The curative effects of Františkovy Lázně’s springs have been known since the 15th century. The town was founded in 1793 by Emperor Francis I as the first peat spa in the world. The water from the springs was used not just by the local residents – it was sold throughout Germany. It is documented that in 1700 the sale of Františkovy Lázně water in Germany exceeded the volume of water coming from all German spas.

Františkovy Lázně is a small spa town located in the Karlovy Vary Region, in the Cheb District, and it lies at an altitude of 442 metres. It is one of the pillars of the so-called “West Bohemian Spa Triangle” and to this day it has preserved its character of a spa town as it was in the late 19th and early 20th century. All paths lead through landscaped parks, and peace and tranquillity accompany you wherever you go. Františkovy Lázně’s location near the border makes it sought after not just for treatment but also by tourists.

Thanks to its skillfull use of local natural resourses: mineral waters, gases, and the nearby peat deposits, Francisbad has become a world famous spa for the treatment of cardiovascular disease and disorders of the physical movement.
See more 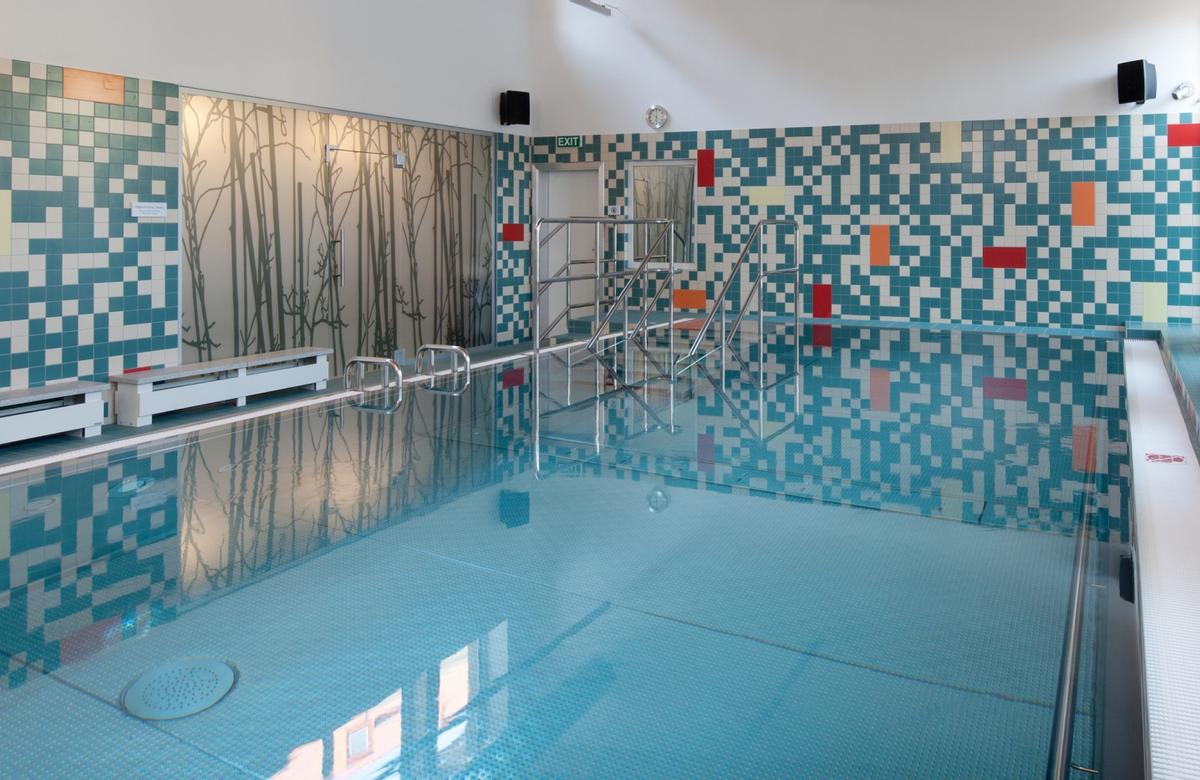 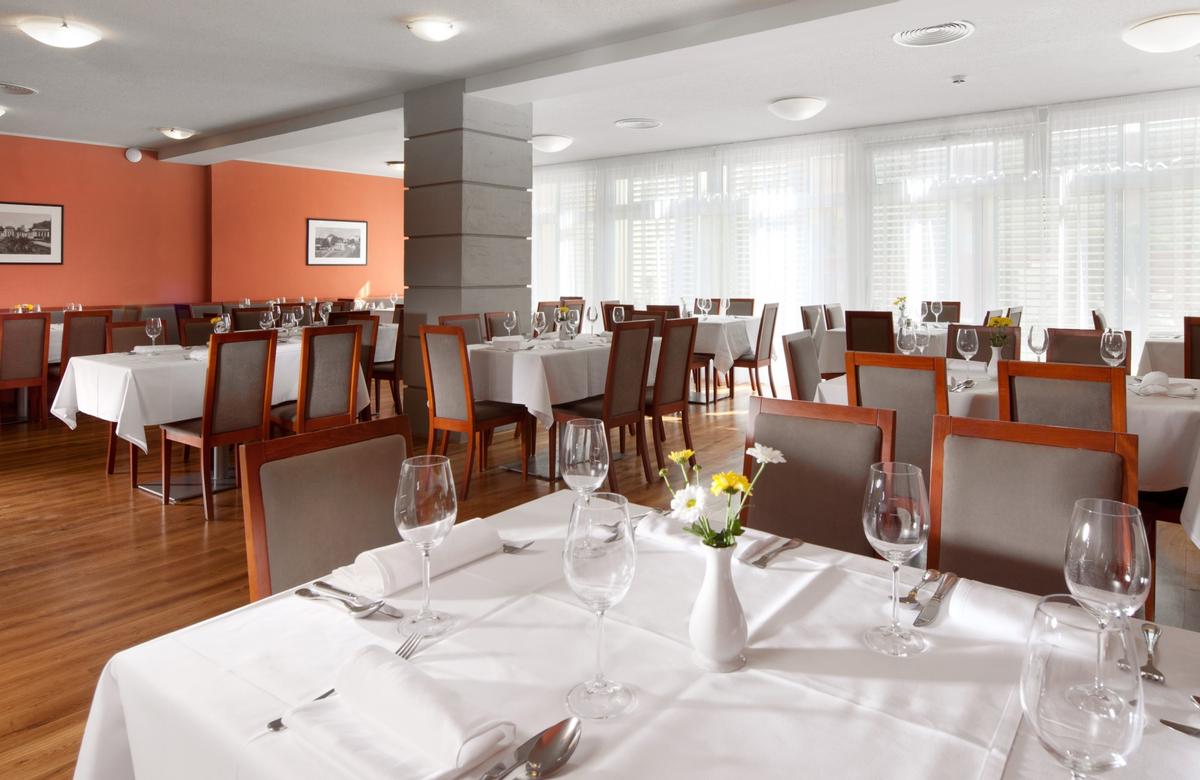 Spa & Kur Hotel Praha offers catering services throughout the day in the form of half-board or full-board for accommodated guests in the hotel restaurant, with the option of preparation of meals meeting various dietary requirements.
See more